DNA testing for health, appearance and pedigree verification in horses

Learn about one of the tests we do: W22 dominant white

W22 is a version of the KIT gene that produces a partial to completely white coat pattern. W22 is thought to have originated in an USA-bred Thoroughbred mare called Not Quite White, born in 1989.

Not Quite White had at least two white foals. The most well-known is Airdrie Apache (a stallion). She also produced a filly called Spotted Lady. Most W22 horses are descended from Airdrie Apache.

No horses have been identified yet carrying two copies of W22.

Gene or region and technical reference

Show me another random test or order this one now. 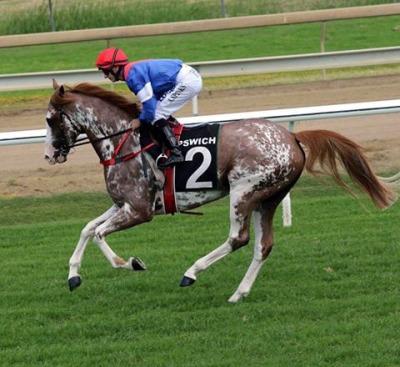